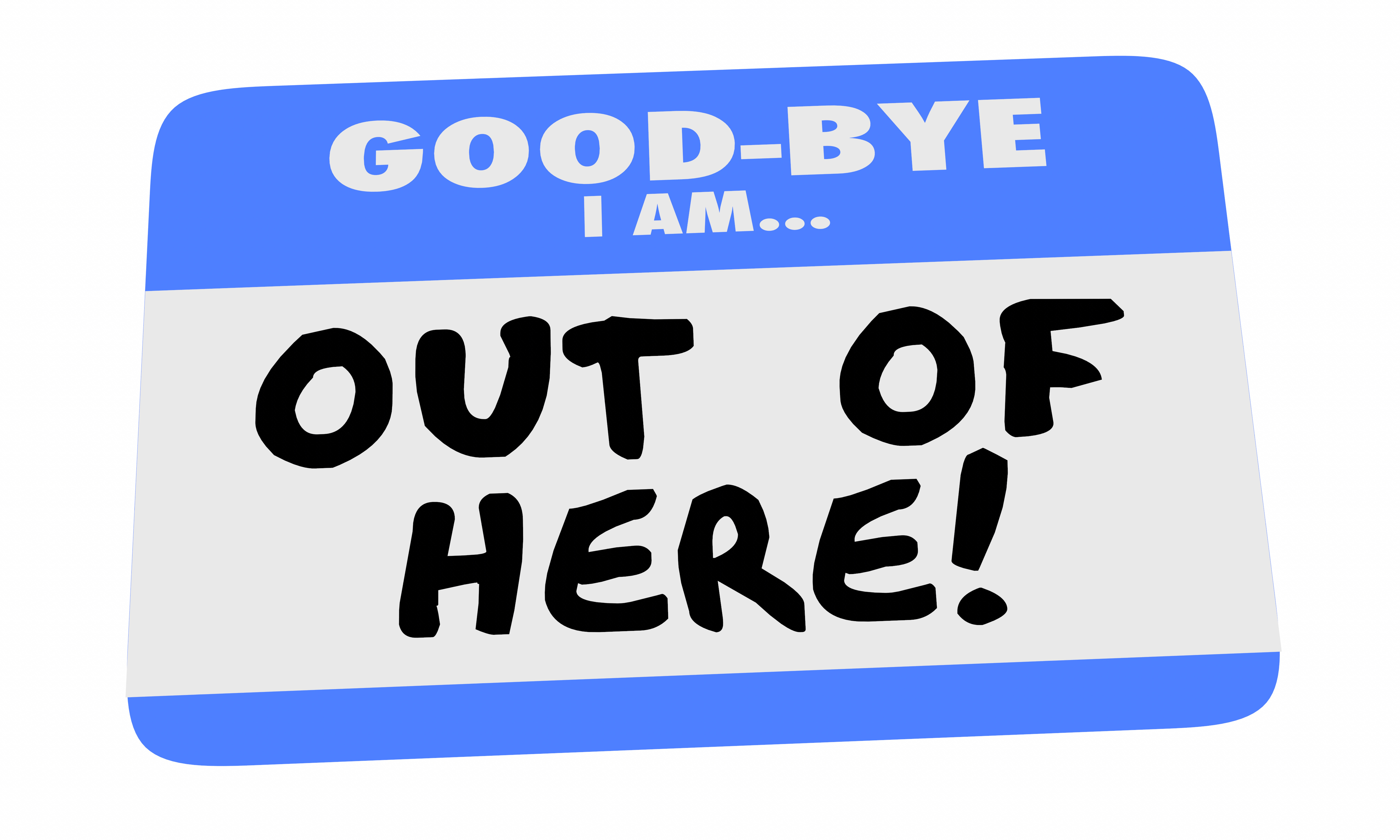 Own Recognizance Release (OR), Pretrial Services Release – If a defendant is on an OR release or Pretrial Services release, a warrant is simply entered into the states system for the defendant.  In these cases, there is rarely any proactive searching by authorities for the defendant.  The defendant will only be returned to court, and the warrant served, should they be arrested for committing another crime or during the course of regular police activity, such as during a routine traffic stop.  It is not uncommon for jurisdictions to have thousands of outstanding warrants for these types of releases due to the lack of resources by law enforcement to effectively handle the large caseloads.

Full Cash Release – If a defendant is on a full cash bond and fails to appear, the process is very similar to that above, except that the money that they put on deposit is now forfeited and paid to the court.  Once again, a warrant is issued, and the defendant typically isn’t apprehended until they are caught committing another crime or during the course of routine police activity.

10% Bond Release – If a defendant is on a 10% bond release and fails to appear, a warrant is issued for their arrest and the full amount of the bond is forfeited.  If payment is not received in full soon thereafter, a default judgement is issued against the defendant for the full amount of the bond.  Again, these types of forfeitures are rarely on the priority list for authorities to proactively search for the defendant.

Bail Bond Release – If a defendant is released on a financially secured bail bond and fails to appear, the process is much different.  Because a licensed bail bond agent (surety) is involved and accountable for the full amount of the bond, there will be a substantial effort put forth by the bail bond agent to find and retrieve the defendant into custody.  If the defendant is returned to custody within the allocated time period, the bail bond agent can be released off the bond (minus any court determined fees).  If the defendant is not returned to court within the allocated time period, the bail agent pays the full amount to the court. Licensed bail bond agents are state regulated and follow strict guidelines with respect to apprehension methods and operate within the scope of the law in returning defendants to court.  Unlike other forms of release, agents incur 100% of the expense and effort to return defendants to court – even returning defendants who have fled the state to avoid prosecution.